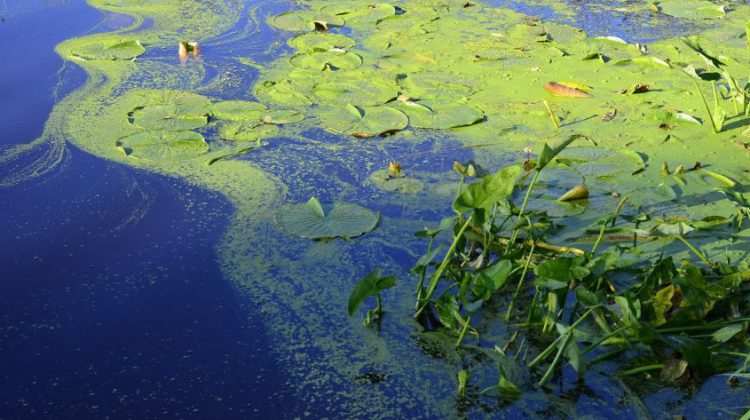 The Muskoka Watershed Council is back to running some of its programs after losing a year of data because of the COVID-19 pandemic.

Watershed Planning Technician Rebecca Willison says it’s “imperative” water sampling gets back in full swing as soon as possible. Some of the council’s program has gotten underway, but since they were unable to run most of them last year, the work planned for 2020 is being done this year, while this year’s work is being pushed back to 2022. That includes testing the water in the lakes in Muskoka. “Postponing it for a year was fine for us and it actually just gave us a little more time to go over our methods and develop a good protocol and adjust what needs to be adjusted,” Willison says. Now, she adds the team has a much better handle on the pandemic and what protocols they need to put in place.

The council’s algae monitoring pilot program is underway. Volunteers are scheduled to go on certain lakes to monitor for two types of algae pigments. Willison says the shoreline re-naturalization program will get underway “soon.” That project is being done to protect against habitat loss, water quality impairments and negate increasing pressures from shortline development.

At this time last year, Willison says most of the labs in Ontario that analyzed water samples were closed or only processing urgent samples like for drinking water. “It was a combination of factors that caused a lot of programs across the province, like citizen science or conservation authority led programs or environmental programs done by non-profits, to close for the summer,” she goes on to say. While some did get a late start to sampling, most ended up losing a year of data collection.

Willison says Muskoka is lucky because the District’s “fairly extensive” water quality monitoring program dates back nearly three decades. While they weren’t able to run it in 2020, the long-term data already collected minimizes the impact.

That program is underway, with testing starting in late April.

While it isn’t a problem that a year of data has been lost, if that continues, it will become problematic. She explains changes in lakes are often slow, which is why long-term data is important. She says if multiple years in Muskoka are missed, those changes might not be picked up.

“We will get out there and collect the data,” she says, adding the pandemic is nothing they won’t be able to work around.