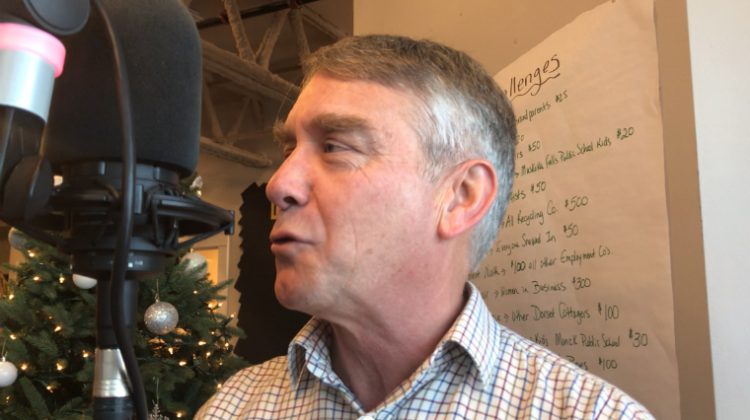 The Ford Government confirmed a 10 per cent clawback in student tuition fees for the coming school semester.

“I am proud to be part of a government that is making postsecondary education more affordable,” said Miller. “For example, a student in the Practical Nursing program at Canadore College’s Parry Sound campus will see a $380 reduction in their 2019-20 tuition. And an arts and science undergraduate student at Nipissing University in North Bay would see a reduction of $660.”

In the process, the government reversed a liberal program that allowed students in low-income families to receive tuition grants rather than loans.

The Minister of Training, Colleges, and Universities, Merrilee Fullerton says the government will be looking to refocus the Ontario Student Assistance Program to make sure it remains sustainable and viable for future students. At the same time, it remains important to get the funding to the families with the greatest financial need.

Part of the newly announced reduction was the ability for students to choose which student fees they want to pay. The Student Choice Initiative gives a student choice to decide which services and organizations they wish to support from the nearly $2000 annual fees.