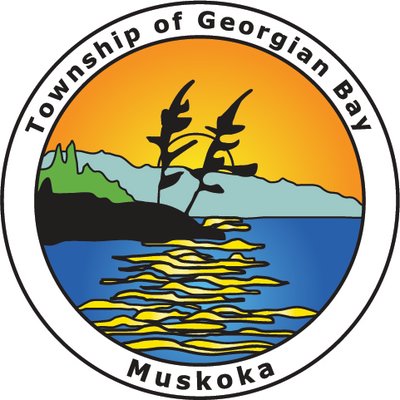 Georgian Bay Township will have a mix of new and old when the next council term starts.

The biggest change at the table is at the mayor’s seat, which will be taken by newcomer Peter Koetsier, who unseated incumbent Larry Braid, 2,268 votes to 1,308.

The new council is expected to be inducted by the end of the year.