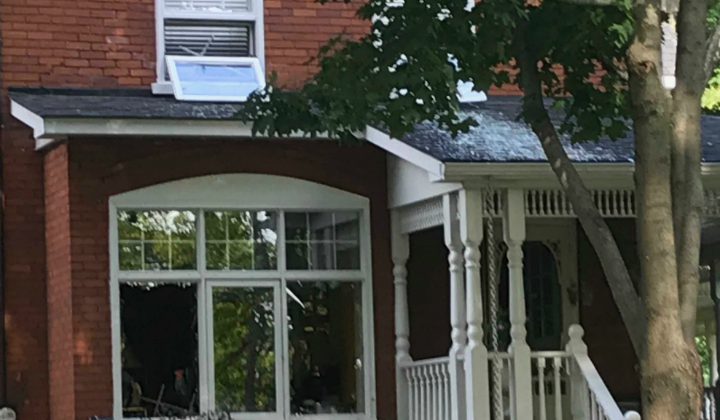 The District of Muskoka is working to get a water and sewer project moving again in Bracebridge.

Construction was put on hold after a bigger than expected blast went off at the site last Friday and damaged nearby properties. No one was injured and the Ministry of Labour is currently investigating the incident.

“The condition of the water and sewer infrastructure is at risk of failure and could compromise service delivery,” says Fred Jahn. “We consider it vitally important to finish the project quickly to allow residents to deal with the damage resulting from the blast with the least possible impact.

District officials have confirmed 15 homes were damaged by the large explosion. Residents with property damage are asked to contact their insurance company if they haven’t already.

The District has contracted Fowler Construction to finish the work on the project.