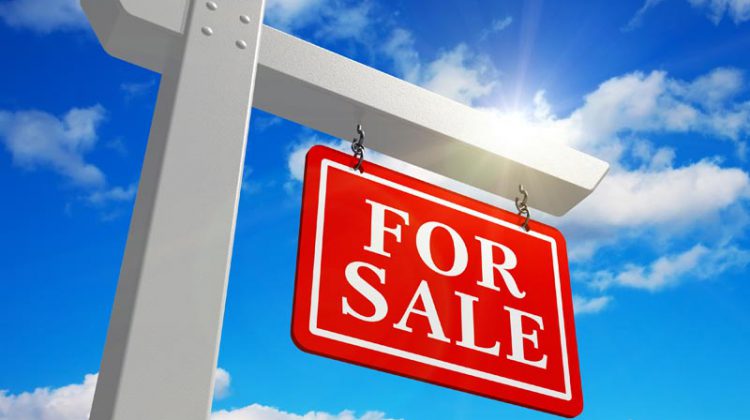 Home sales are down but average sales prices are up.

That’s according to the Lakeland Association of Realtors, which says January sales were down by approximately 25 per cent across Cottage Country compared to last January.

That is for both waterfront and non-waterfront properties.

The average sales price for non-waterfront homes in January was $317,250, while waterfront properties sold for an average of $407,500.

In Muskoka, there were 40 residential sales compared to 54 in January of last year.