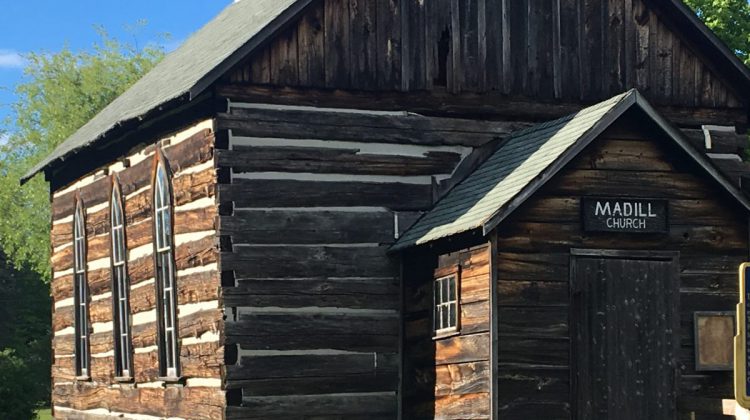 A declining number in church-goers is becoming an issue for Huntsville. Archdeacon Dr. Harry Huskins spoke to town council last week, saying aging members, declining revenue, and a lack of volunteers are all contributing to smaller congregations in rural areas that are struggling. He says those churches may need to be cleared out and shut down, and they are trying to figure out the best option to use the land for another use or return the buildings to the community.

Huskins says they aren’t going to abandon the cemeteries, but if that did happen the Town of Huntsville would assume responsibility for them.

Councillor Jason Fitzgerald mentioned the recent success story of the Madill Church, where community members took over ownership and questioned if a similar outcome might be possible for these four properties.

Last October, the Anglican Diocese closed St. George’s Anglican Church in Bracebridge because of a declining congregation. The church was 141-years-old.

The talks in Huntsville are expected to continue.