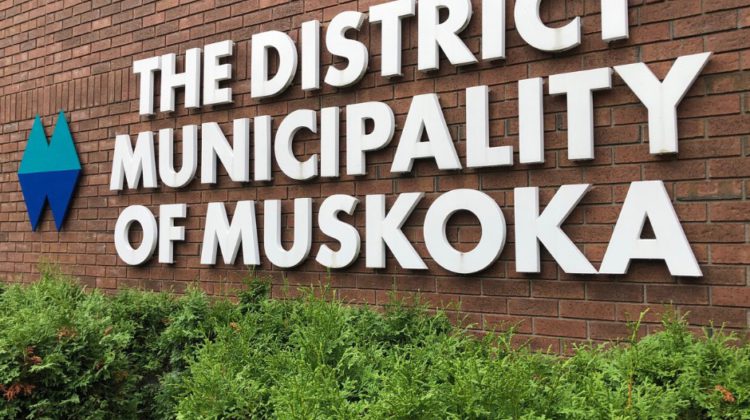 Over $9 million dollars in provincial funds are being given to towns across Muskoka.

Last week, the Ontario government announced it is providing municipalities with $500 million through the Ontario Municipal Partnership Fund – which will provide much-needed stability and support.

The OMPF is the Province’s main general assistance grant, used to support local priorities and specific needs of 389 municipalities.

The District itself meanwhile is being allocated $280,300.

Huntsville Mayor Karin Terziano says this funding is something each community truly counts on.

“Basically, we’re getting the same amount of money we got last year with the exception of maybe having a house or two more counted in the numbers,” Terziano said. “Our actual increase is something like $1000 over last year’s amount and that’s something that we budget for every year.”

Maintaining the structure of the program for next year was a promise made by Premier Doug Ford during the Association of Municipalities of Ontario’s annual conference back in August.

Mayor of Bracebridge Graydon Smith says this funding will be counted on to help with town operations for 2021.

“It’s money that we count on, for the most part, every year to help complete our budget,” Smith said. “So, our money is a combination of the tax levy, user fees and other transfers such as this so really it does help us sustain our overall operations.”

The OMPF recognizes the unique challenges of northern and rural municipalities while targeting funding to those facing difficult fiscal circumstances.

The program also supports areas with limited property assessment; and assists municipalities that are adjusting to year-over-year funding changes.

To take a look at how the funding has been allocated by the province, you can head here.