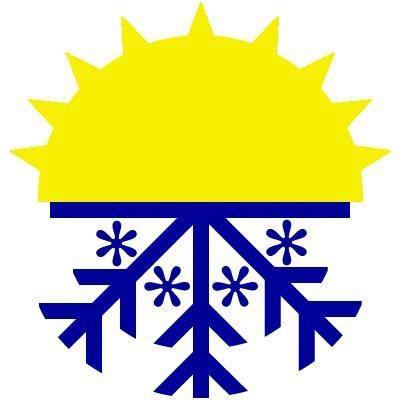 MUSKOKA, ON-A Woodstock based insulation company has been fined $125,000 after a worker from Huntsville died.

Great Northern Insulation was fined by the Ministry of Labour on February 25th after 24-year-old Devin Gilpin was killed on November 23rd, 2018.

On the day of the incident, the Almaguin Highlands OPP responded to a call just before 9:00 a.m. about a commercial vehicle rolling over Gilpin on Gordon Point Road in Magnetawan.

According to a report by the ministry, during the morning of the fatality, workers were installing tire chains on their vehicle to help their commute along the slippery road while they were heading to a job site.

While the employees were installing the chain, Gilpin was killed by the unsecured vehicle.

The company was charged with failing to “take reasonable precautions in the circumstances for the protection of a worker from the hazard of being struck by a vehicle not adequately immobilized when installing tire chains.”