This is what a scam phone call sounds like 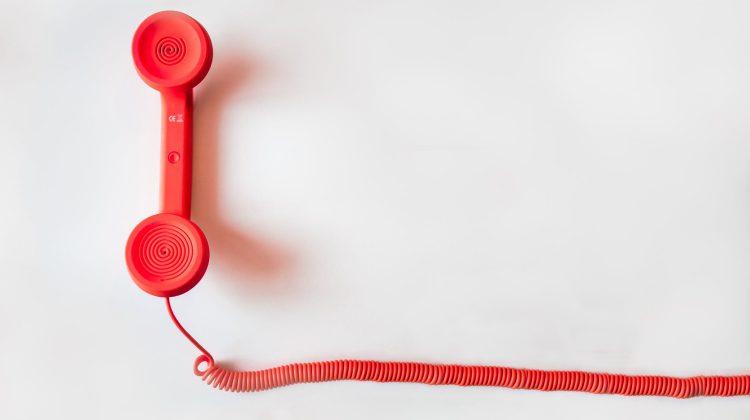 A photo of a phone sourced from Pexels. (Negative Space, Pexels)

On the other end of the line was a robot, who said the following:

Ignoring this would be an intentional attempt to avoid initial appearances before the magistrate judge, or jury for a federal criminal offense. So before this matter goes to a federal courthouse or you get arrested, kindly press 1 and speak to an officer now.

A clip of the robot can be heard here:

The call-taker didn’t end up pressing one, but the MyMuskokaNow.com newsroom reached out to Sergeant Jason Folz, the OPP spokesperson for Central Region.

According to Folz, the call is a typical phone scam, with the person on the other end looking for personal information or money.

“They do it through bully tactics, saying that law enforcement will arrest them or they have some sort of legal problems,” said Folz.

“Ultimately, they will ask for money at one point.”

Folz said anyone who gets similar calls should just hang up on the caller.

“The longer you keep them on the phone, whether you know it or not, you will give away little pieces of information about yourself,” said Folz.

“So, end the call as quickly as possible and ignore it.”

He encouraged anyone who loses money from similar scams to get in touch with police.

“This is a fairly typical scam that is going around,” said Folz.

“The more information you can give people and have them come forward when they are victims of crime (the better).  Be proactive and keep people informed. Hopefully, they’ll tell their neighbours and friends and we won’t have another victim.”

-with files from Greg Higgins