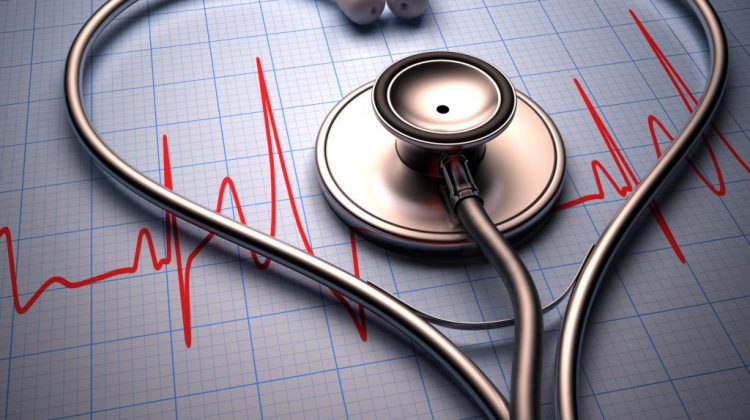 PARRY SOUND, ON- Be prepared to travel south if you have a late-night animal emergency.

A notice that detailed the move described Huronia as operating 24-7, including holidays.

Dr. Ian White of the Parry Sound Animal Hospital said the move was being made to improve the quality of care for after-hours, serious emergencies.  He also indicated that Huronia is already serving other population centres across Muskoka to the east.

“It is actually set up for real emergencies, because it does such a huge area,” said White.

“Nobody in Barrie has done emergencies for years, because Huronia has been there. Bracebridge and Gravenhurst haven’t for a year or two, Huntsville-Sundridge sends them to Barrie, that’s the way it’s going, and it’s for the quality of care.”

He advised anyone who had concerns about the change to speak with their regular vet.