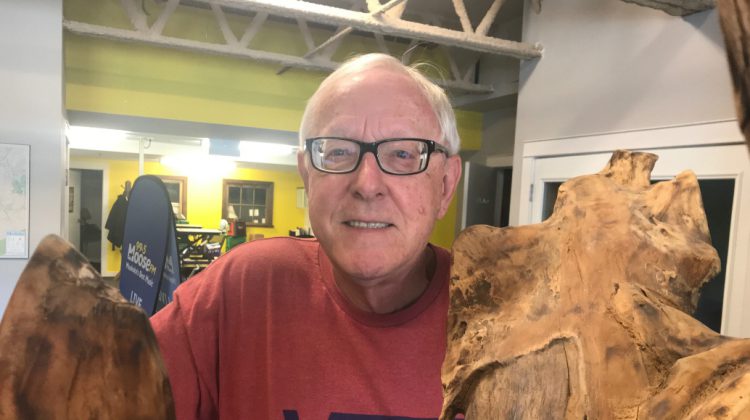 WINDERMERE, ON – It is the Terry Fox run that punches well above its weight.

This Sunday, September 15th in the tiny hamlet of Windermere residents will be holding the 20th annual Terry Fox Run For the Cure. Organizer John Roberts is very proud of what the event has done over the past two decades.

With a population of around 100, but in very beautiful surroundings along the 10-kilometre route, Roberts said participants are very passionate about the cause.

Roberts points to the enduring legacy of the run globally for its continued popularity in Windermere.

“The run has raised over $800 million worldwide,” he offered. “I was in Australia about ten years ago and (he is) very well known there. They have a run on the same date as we do here. It’s big in China now so I am not surprised at all.”

One of the most popular parts of the run is the annual auction that sees many unique and valuable items up for grabs. It is a silent bid system with the items displayed at the public library in Port Carling before moving to the start-finish area on walk day.

“Some fantastic items up for bid this year,” confirmed Roberts. “Muskoka Woods has given a one week stay for a child (age six to 16) at their summer camp. Taylor Farms has donated a tri-axle of gravel and an artisan has done a beautiful metal coat rack for us this year.”

The event starts with registration between 8:00am and 9:00am in Windermere.

The run will be part of thousands across the country and around the world that day, but its diminutive size and disproportionate fundraising make it one to admire.