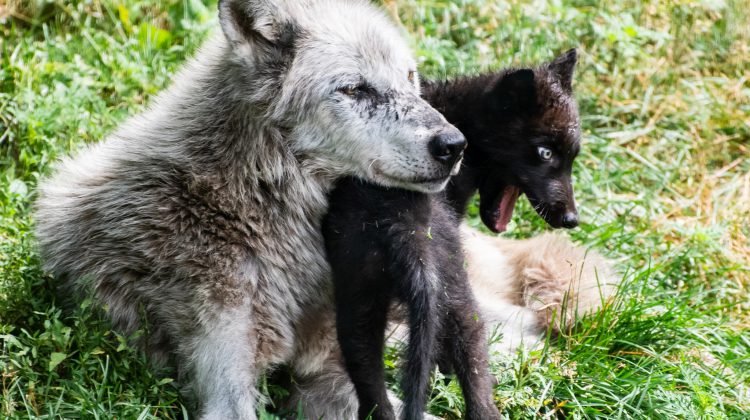 HALIBURTON, ON – A Wolf Centre is seeing an outpouring of support after their pack was reduced by one.

The Haliburton Forest Wolf Centre announced on Facebook today that one of the pups under their care has passed away.

According to the Centre’s post, the 13-week-old pup was behaving normally throughout the morning when staff noticed a drastic shift in his behaviour Thursday afternoon.

Despite getting the pup to the vet, the wolf centre says that he continued to deteriorate and eventually passed away.

After the pup had died, there was a post-mortem necropsy concluded that there was nothing that could’ve been done to save the young wolf.

The staff with the wolf centre extended a thank you to the hundreds of people that submit names to their contest naming the pup. No name was or will be selected.

“We appreciate your love and support during this difficult time at the Wolf Centre.”