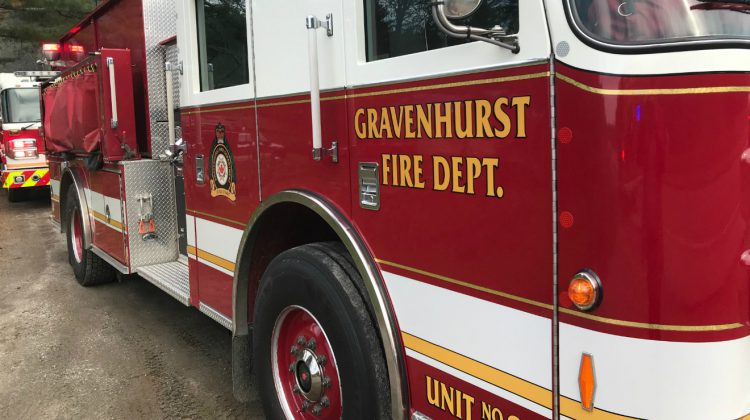 GRAVENHURST, ON – Quick thinking by a kitchen worker prevented a larger fire from occurring at the Muskoka Bay Golf Club Resort this morning.

Gravenhurst Fire responded to a fire in the kitchen around 6:00am at 1217 North Muldrew Lake Road.

A kitchen worker spotted a pot on fire on the stove and called 911. According to Deputy Fire Chief Todd Clapp 20 firefighters responded, with the fire quickly under control.

Damage is rated as minimal, but Clapp emphasized if not for the quick action by the employee it could have been much worse.

Unattended cooking… still number 1!
A kitchen fire this morning shortly after 6am had crews scurrying. please attend to your stove when cooking, and nothing else!@Muskoka411 @muskokafpo @omfpoa911 @OFLSE pic.twitter.com/oNq8ZkhPI1