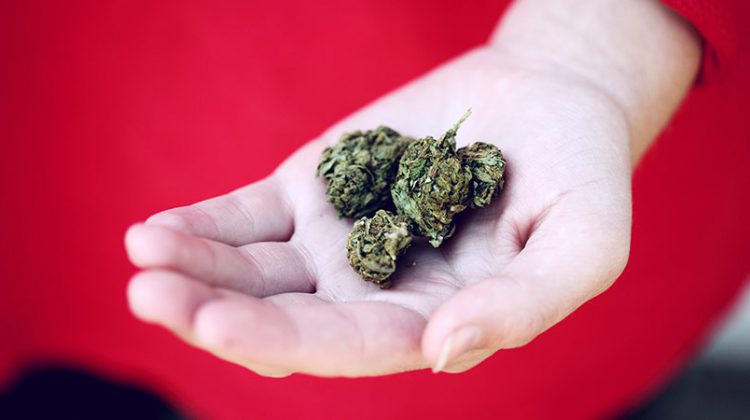 The question of retail marijuana sales in Seguin Township is being dealt with at the January 14th meeting of council. (My Muskoka Now News photo)

It is wait and see for Seguin Township on the issue of retail pot sales.

Seguin council said it will wait for decisions from Parry Sound and Muskoka Lakes before deciding which way to go on the question of allowing the sale of marijuana in the area.

In a meeting last week, council asked town staff to obtain information from the two neighbouring municipalities. The decision would then be made at the January 14th council meeting, just ahead of the January 22nd decision deadline set by the province.

So far in the Parry Sound-Muskoka area, only Huntsville has made a decision on the issue, opting to say yes to retail sales, which will be legal starting April 1st, 2019.

An important hurdle, however, is the few retail licenses that will be available as the province is holding a lottery next month. Only 25 licenses are being issued for the whole province, to begin with.

According to Parry Sound-Muskoka MPP Norm Miller, the low number of licenses is due to the federal government not being able to ensure a proper supply for new retailers.

“It’s totally a decision because there isn’t enough supply which this is the responsibility of the federal government,” says Miller.