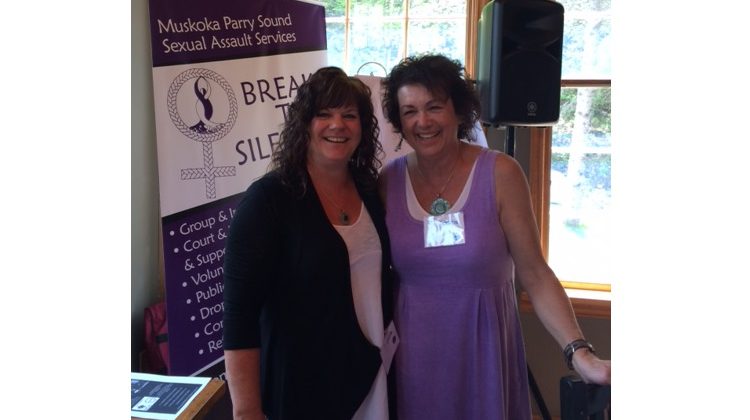 Muskoka Parry Sound Sexual Assault Services is asking for your support as demand for its help explodes. 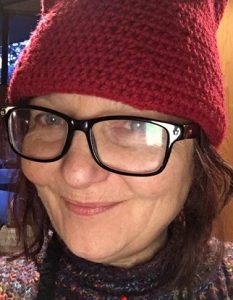 “We’ve had double the amount from April 1st, 2018 to the end of September as we did all of last year,” Power tells MyMuskokaNow.com.

Power says they aren’t necessarily reports to the police, but women seeking MPSSAS’ support. She also isn’t sure if there are actually more sexual assaults occurring in the region, or if in the current climate women are finding it easier to talk about their experiences.

“With things like #MeToo and the celebrities in the media, a lot of women are feeling that it’s okay to come forward, even for things that may have happened years ago.”

That’s turning out to be a bit of a double-edged sword for MPSSAS as its resources are being stretched to the limit. Power says they’re still operating with the same number of staff they had in 1993.

She says they get funding on a provincial level from the Ministry of the Attorney General and the North Simcoe Muskoka Local Health Integration Network. The organization had advocated for more money, but, Power says when it comes to government funding services like MPSSAS get “a crumb off a peanut.”

Power says they’ve had to take some steps to help make up for the increased demand for their services. Those include consolidating nearly all of their one-on-one programs into groups which Power points out are all packed full.

A few years ago MPSSAS had a two-year waiting list, something the expanded group formats helped alleviate. Power added it’s not just a problem here, but something that’s happening all over the province.

The organization is hoping local residents will step up and help out by making some donations. Two recent fundraisers, one on the 9th and one on the 16th, didn’t turn out quite the way Power had hoped.

The first, called “Hex and the City”, took place at the Algonquin Theatre in Huntsville and pulled in only around $1750. The second was a chili cook-off at the Parry Sound High School Cafeteria which raised about $1400.

Power believes the bad weather on both those nights hampered their fundraising efforts and says they may try again in February. In the meantime, she says donations to MPSSAS are “most welcome and needed.” You can find more information about the organization, its services, and how to donate at its website.