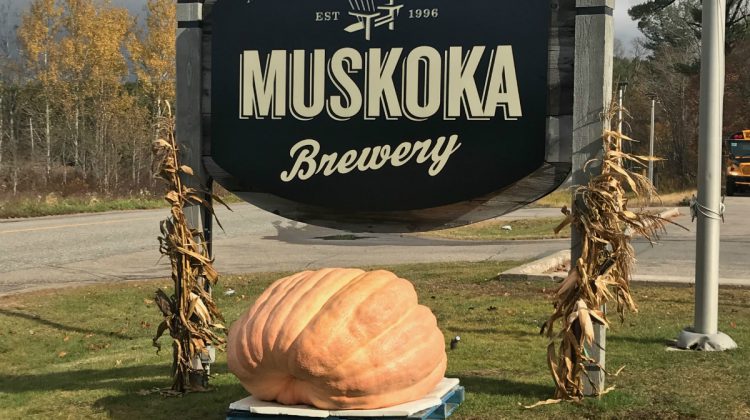 The Muskoka Brewery Sign in front of the Bracebridge facility. (Doug Crosse)

World barley yields are dropping and that could double the cost of your favourite beer.

While the crops are possibly going to be affected because of long-term climate change, the cost of producing your pint could start rising as the world’s brewers start trying to lock in pricing.

Experts predict a drop in yield of between three and 17 per cent worldwide. We asked a local brewer what it all means.

Rebecca Pellette is the raw materials purchasing manager for Muskoka Brewery. The Bracebridge based brewer is not too worried about the net effect of high barley costs. They manage price fluctuations through bulk purchases, with a couple of silos full of malt keeping them going until they look to re-order in the spring.

“We see increases about every six months from our suppliers,” she explains.  “We’ll get a full price list and some stuff will go up. This day and age not much stuff is going down, but that has been known to happen with a good crop year.

“We have two silos that allow us to bring in some of our malt by bulk in a trailer, which is nice because number one it reduces the cost but it also reduces the environmental impact. So less packaging, we’re not palletizing and buying malt in bags.”

The bottom line is despite warnings of long-term barley pricing gloom, in the short term, it won’t be affecting the price of your favourite brew.