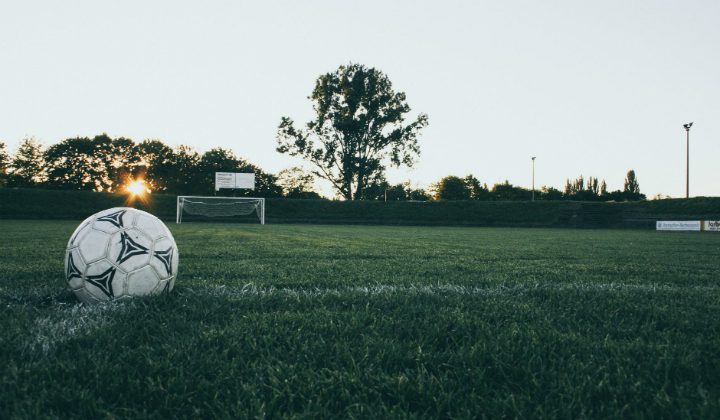 While the news of the 2026 Soccer World Cup coming to Canada is massive for Canadian fans, the President of Huntsville Soccer Club says having Canada hosting and potentially playing in the tournament will help attract a lot of new players to the sport.

Caplan doesn’t rule out a chance that his club’s facility could be host to a visiting team as participating countries will hold training camps in Canada up to a month prior to the event.

With Toronto potentially hosting up to three matches and six teams, squads may have to go far afield for a little peace and quiet to prepare for the big stage.

Caplan says the announcement aside, he is personally always excited when it is World Cup time and it means his schedule for the next six weeks will need to be modified.