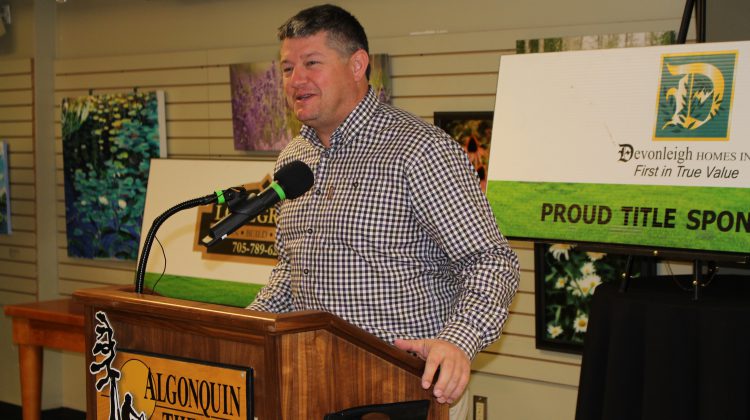 If Huntsville Mayor Scott Aitchison had his way, Muskoka Algonquin Healthcare would be no more. Aitchison has been open about his frustration with MAHC surrounding the recent hospital redevelopment talks, which centre around keeping both hospital sites in Huntsville and Bracebridge or moving to a one-site model to serve both communities and surrounding areas.

On Monday night’s Huntsville town council agenda is a motion to have Ontario’s Minister of Health dismiss the Board of Directors and the CEO of MAHC, Natalie Bubela, and to dissolve MAHC with the two hospitals reverting back to separate entities. Aitchison says the motion is effectively saying “give us our hospital back”. He says if the town can get the vast majority, or all, of the municipalities in the catchment areas that are served by the two hospitals to do the same, it will be hard for the province to ignore, especially as the election approaches.

Aitchison says some of the comments posted on the “Listen to the People, MAHC!” Facebook page are extremely compelling.

If MAHC was dissolved, Aitchison says that won’t fix the issue of under-funding for the hospitals. He says the funding formula for medium-sized hospitals is unfair, and that won’t change if the hospitals in Huntsville and Bracebridge are split apart. But, he says there is still an upside.

Aitchison says this is the next best step for Huntsville and Bracebridge to work together. He also points out that the two hospitals should be competing to see who has the best patient satisfaction scores or who gets the latest piece of technology, not competing to see which one exists, or which community fails because it doesn’t have a hospital.

Huntsville council will vote on the resolution during Monday night’s meeting and if it passes will be sent to the province for consideration.