Lake of Bays passes its 2017 budget 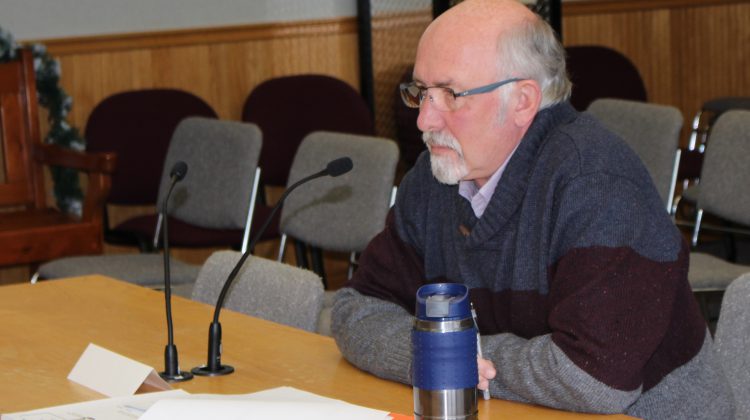 He also notes the township is able to keep the increase at four-point-three per cent is because money has been put aside in the past, and they aren’t spending frivolously.