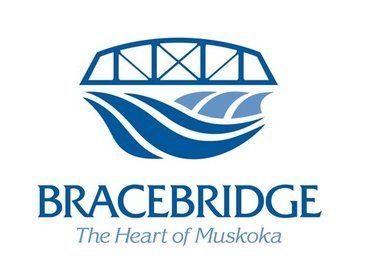 A former Deputy Mayor of Gol, Norway has passed away, and Bracebridge is sending condolences. Deputy Mayor Solhjell died on Sunday after battling a lengthy illness.

Bracebridge Mayor Graydon Smith calls Solhjell an exceptional advocate for a strong relationship between the Gol and Bracebridge, and is extending his condolences.

The town has had a strong connection with Gol since 1942, when the Royal Norwegian Air Force trained at the Muskoka Airport.