A rally to stop school closures is getting local representation 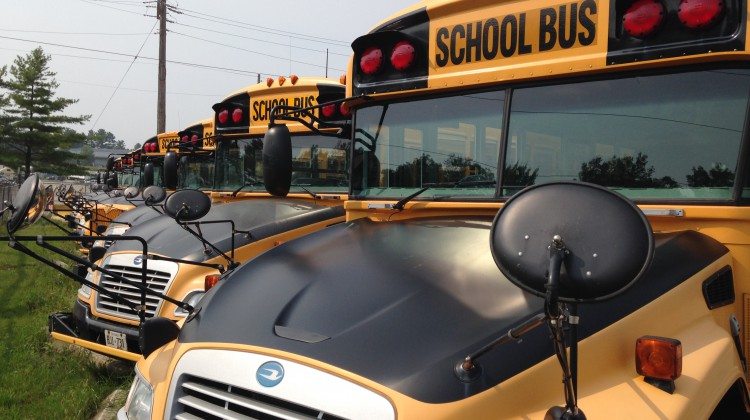 Muskoka is getting some local representation at a rally at Queen’s Park on Monday. The Ontario Alliance Against School Closures is calling for the end of closures across the province.

Kelly Fallis and Katherine Breeson from the Trillium Lakelands District School Board, along with Michelle Roughly from the Simcoe Muskoka CDSB, are joining the 40 other school groups in the rally. That includes three unions, and twelve school boards in total.

The OAASC says on top of calling for the end of school closures, it also wants the Pupil Accommodation Review Guideline to be rewritten. It claims that guideline is used by school boards across the province to direct plans to close and combine schools.

The alliance notes that some kids are on the bus for four hours every day, because of a lack of schools in their area. It says that makes it hard for students to do any extra-curricular activities, including getting a part-time job, which can impact quality of life.