Shoplifters arrested in Bracebridge with help from public 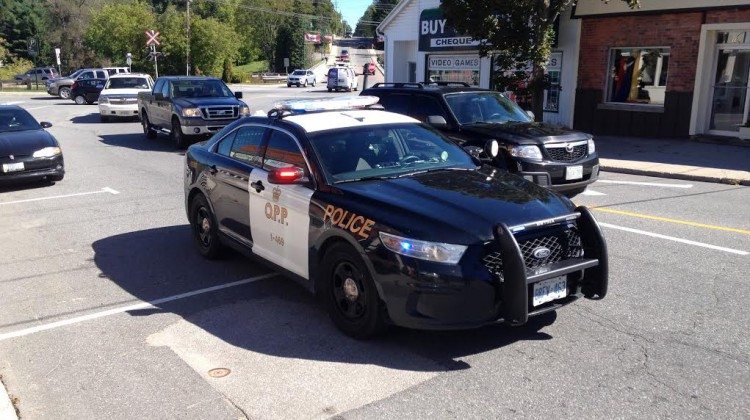 Bracebridge OPP is thanking the public for information that assisted in catching two suspects in a shoplifting incident.

On Thursday afternoon, police were called to a business in town, where two men had made off with $150 worth of merchandise.

Officers were led to a residence on the street, where they arrested two men in relation to the shoplifting incident.

A 24-year-old Bracebridge man and 28-year-old Hunstville man were both charged with theft.

Both will make separate appearances in court in Bracebridge this week and next week.