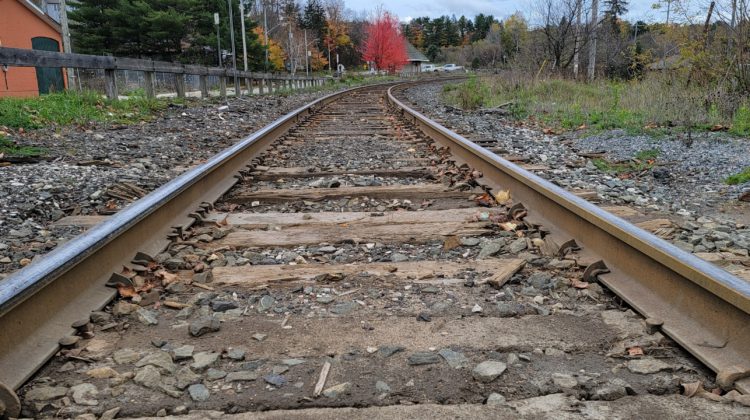 A specific estimate is not yet known, but officials with Ontario Northland believe passenger rail service will return to Muskoka by the mid-2020s.

The organization already offers a freight rail service and a bus service that takes people to and from Muskoka.

MacPhee says they are building an updated business case right now for the return of passenger rail. That will include a test train being run from North Bay to Toronto’s Union Station to determine what state the track is in. She says the track is classified for freight trains. “We need to make sure that it can be classified for a passenger train to be operated on,” MacPhee told council. The track is partly owned by CN, so she said they’re in negotiations with them to be able to run on the track. “We expect to run a test train very soon,” MacPhee added.

She said they are working with CN, Metrolinx, and the Ministry of Transportation to be able to bring an updated business care plan forward to the provincial government by early 2022.

The agency did a study to get an idea about what ridership would look like. From 2007 to 2011 – which were the last five years of the train’s original run –  an estimated 41,000 people used it per year. MacPhee says the study showed an estimated 37,000 to 54,000 people will use the new train, but noted the study was done before the COVID-19 pandemic, which changed people’s transportation patterns.

The original incarnation of the Ontario Northlander train last operated on September 28th, 2012.

“We think that will actually increase the ridership,” MacPhee said, pointing out how many people are spending time at their cottage during the pandemic while working from home.

Being that they’re still in the early planning stages, the fares have not been determined, but MacPhee said they will be comparable to bus tickets and what it previously cost to take the train pre-2012. The prospective schedule will see the southbound train leave overnight and arrive in the mid-to-late morning at Toronto’s Union Station at a speed around 60 miles per hour.

“We heard loud and clear from the previous train operator that it was very difficult arriving in the mid to late evening,” MacPhee said.

A running agreement will need to be worked out with CN and Metrolinx since the two groups own the respective tracks the trains will run on. MacPhee told council the schedule will also be ironed out during the meetings so that all three organizations can operate smoothly.

“Don’t hesitate to reach out if you need us as a resource,” District Chair John Klinck told MacPhee and Moore. He said that some councillors are well-connected with the province and “aren’t shy” about leveraging for help at Queen’s Park. “We’re looking forward to great things from Ontario Northland,” he said.