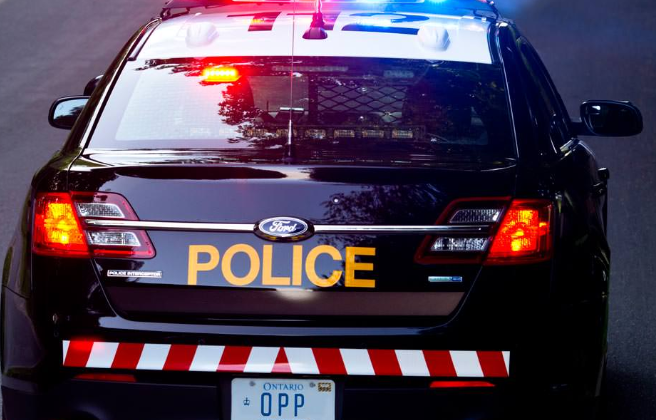 The OPP has arrested 11 suspects after a six-month investigation – dubbed Project Garfield – into a Greater Toronto Area based drug ring. 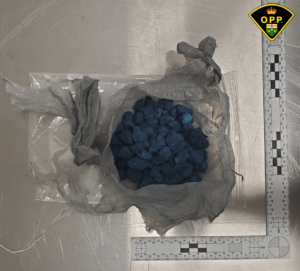 Detective Jim Walker says the suspects face “numerous charges” and are alleged to have been responsible for trafficking fentanyl and crack cocaine into Simcoe County and the District of Muskoka and were also linked to some fatal and non-fatal overdoses between January 2020 and February 2021. 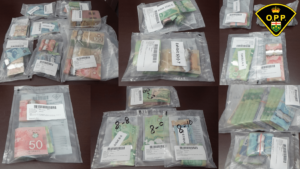 in December 2020. “The network of individuals has operated as a criminal organization, with multiple individuals involved in facilitating drug transactions,” Walker says.

Six of the accused are still in custody, while the other five were released. All of them are due in court between May and June.