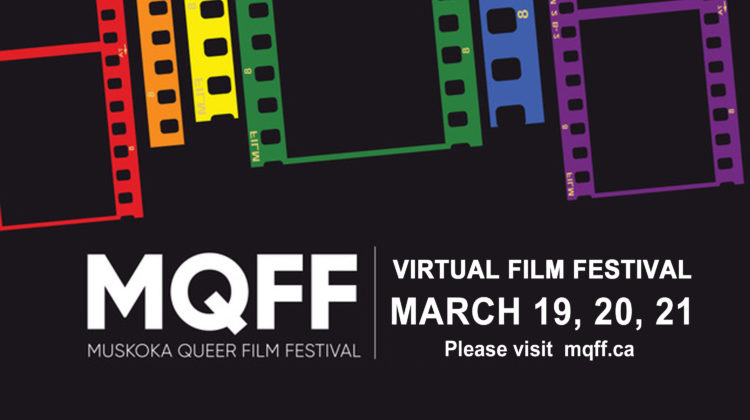 Photo supplied by: Shawn Forth

For the second year in a row, the Muskoka Queer Film Festival (MQFF) will be hosting attendees virtually.

There will be 19 films presented during the festival that celebrate different sides of queer life. Secretary and Promotions for the festival Shawn Forth says the films are produced in Canada, the United States, France, Australia and the United Kingdom as well as six other countries. “Each day, a live chat with directors will follow the films as part of the broadcast and will offer an opportunity for ticket holders to interact with the filmmakers,” he says.

The films this year include: Abomination, Baby Lies Truthfully, Brighton, Christian in the Closet, First Love, Freed, The Fly of Starling, Landing, Lilies, Lines, The Man in the Dress, Marry Me However, Queer Isolation, Rainbow Voices of Aotearoa, Roadkill, Sunday, The Tears Thing, Transkids, and 62-84 I Didn’t Copy That HQ.

Forth says new this year will be an awards ceremony. Two will be up for grabs: the Fesitval Favourite – which will be selected by the MQFF jury – and the Audience Choice award – chosen by attendees.

Tickets are available online on a “pay what you can” basis, with a recommended donation of $25. The festival is being held from March 19th to the 21st.