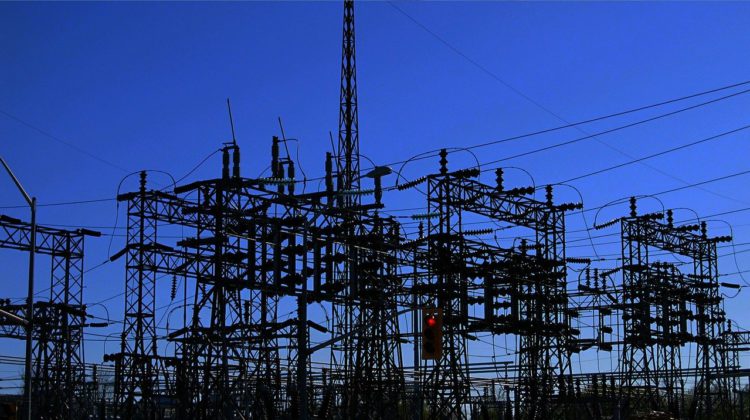 Hydro One Networks’ Seasonal Rate Class will soon be eliminated, according to the Ontario Energy Board.

Instead, existing Seasonal customers will be moved to one of Hydro One Networks’ three residential rate classes shown below.

The Federation of Ontario Cottagers’ Associations released a statement confirming that 150,000 Seasonal Class customers are being notified this week about changes to how they’re classified by the utility, and impacts on monthly electricity bills.

OEB still hasn’t decided whether this change will take effect on January 1, 2022 or on a later date.

Hydro One did also propose phasing the increase over a number of years for customers who are expected to see a total bill increase of more than 10 percent.

The move will see almost 80,000 low-use customers have their monthly bills increase by $50+/month.

Note that the actual change to your bill will depend on your own monthly electricity consumption.

FOCA says it has been against this significant bill impact from the start, adding that OEB will hold a public hearing to consider Hydro One Networks’ proposed plan to implement this change but already said it will not reconsider the decision to eliminate the Seasonal Rate Class in this hearing.