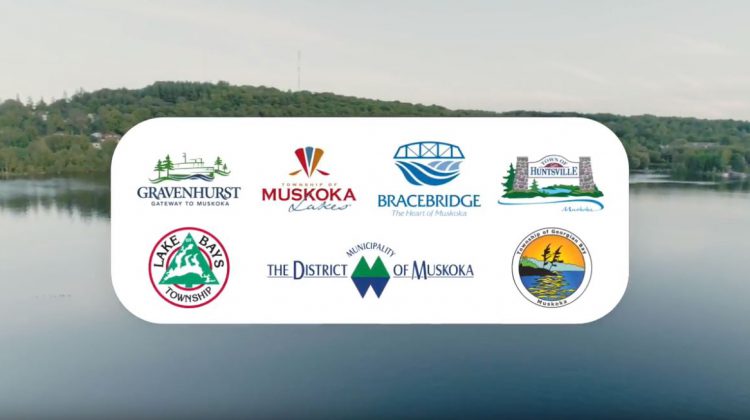 A screen grab from the District produced promotional video.

A promotional video from the District of Muskoka will hopefully attract visitors and workers to the area.

That is the intent of the 1:45 video. It showcases the natural beauty, local businesses, and activities available in the Muskoka region.

Molly Ross is the Communications Officer for the District and she says the suggestion for the video came from a staff member when there was a discussion on how to best recruit people from other areas to work at the District.

“A lot of the area municipalities have some promotional stuff that they use to attract businesses and workers to the area,” explains Ross. “We didn’t have one that kind of looked across the whole district.”

Other towns in the area provided video material already produced to include in the District video. The production values are high and provide a unique look to the area.

Now, a second video has been produced re-purposing the originally shot material. Ross is working with her area counterparts to figure out next steps in using the finished product as an advertisement for visitors to the area.

“Because the video came out of a different strategy out of HR and recruitment now the next step will be to work with my partners in the area municipality to see how we best push this out and use it for other opportunities,” said Ross.

Initially, they will be rating the merits of the video from the perspective of recruitment of employees to both working at the District and drawing workers to the area in general.

It will be shown at two major trade shows coming up.

“The the initial push was to create a video for HR recruitment and retention for use on our website and tradeshows,” she explains. “Showcasing what a workers life could look like in Muskoka and showcasing some of the jobs we recruit the most for, paramedics, EarlyOn Staff, nursing and personal support workers, water and wastewater operators, community services caseworkers.

“That one is taking longer as we are shooting footage of staff in their various jobs but should be ready by January!”