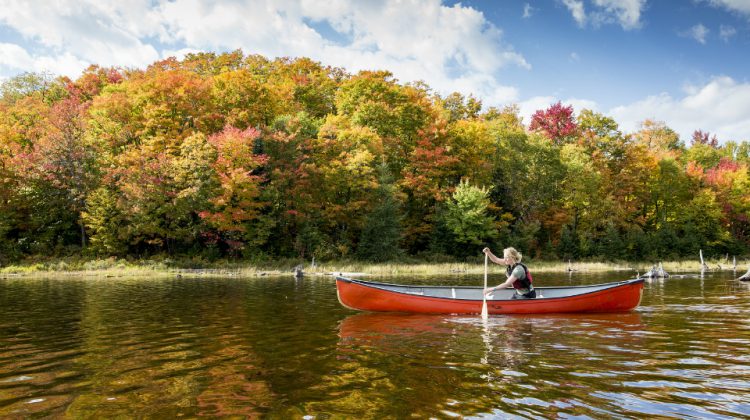 A conference looking to improve how businesses reach tourists and serve them is set for later this month at Deerhurst Resort.

RTO12 is the business acronym for the more commonly heard Exlporers’ Edge. It is the marketing arm for the five regions that includes much of the central Ontario tourism area and it will be hosting the first annual Regional Tourism Summit on September 20th.

The summit will discuss ways to reach tourists and how to better serve them once they are in the area.

RTO12 is an organization that brings together the regions of Algonquin Park, the Almaguin Highlands, Loring-Restoule, Muskoka and Parry Sound to promote tourism. RTO12 receives its funding from the Ontario Tourism Board.

Many thousands of visitors come to these regions each summer and RTO12 addresses how these people can be better reached through media campaigns and better served through fully engaged workforces. Workplace recruitment is one of the major challenges for seasonal business.

RTO executive director James Murphy says over 100 people will be attending the first summit. There will be key speakers and also breakout sessions, but Murphy says there will not be quick solutions on offer for things like how to attract and retain workers.

“With any problem out there it starts with a conversation,” he explains. “Part of the five-year strategy is in year one, try to gather intelligence and work with our stakeholders.”

To that end, Murphy is excited about the keynote speaker that has been organized. Calum MacDonald is the Vice President of Labour Market Intelligence at Tourism HR Canada.

Murphy adds some of the labour shortages businesses are experiencing are a result of an extended tourism season in Ontario now.

“You’re starting to see a shift into a longer season and workforce shortages, our tourism frontline staff, many of them go back to school,” he explains.

Other sessions will include a session about marketing and communications with senior director of strategy and communications of RTO12, Kate Monk. Peter Coish, a marketing strategist for RTO will explain the move to an international promotion of the area earlier this year.