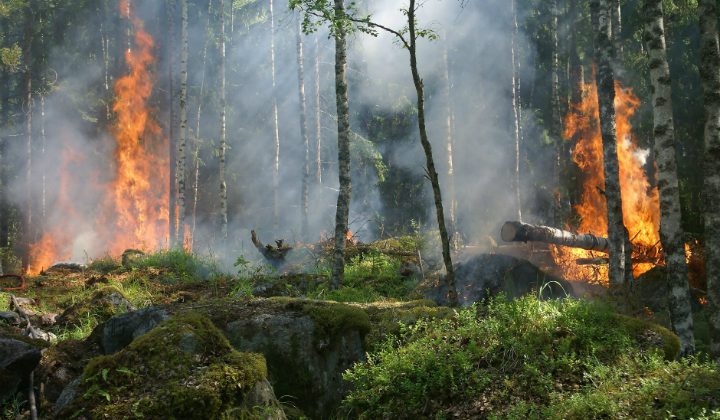 Muskoka is under a total fire ban, but it seems people are not getting the message. That’s according to Huntsville/Lake of Bays Fire Prevention Officer Mike Vadlja.

He says despite one of the strictest bans in several years there are still plenty of people that feel it’s just for campers and having a fire in the fire pit is just fine. He doesn’t understand the mentality, as any type of flame source could cause extensive damage with current conditions being so dry:

If the threat of starting a fire is not enough of a reason to adhere to the ban, Vadlja explains what it could cost if by-law or a fire crew shows up to your property because of illegal burning:

He says local fire departments are getting calls for the smell of smoke, which is often travelling many miles from an active fire, but getting people in the area worried that something may have started up nearby:

There was a time that if a fire was started through lightning then it would be allowed to burn as part of the natural cycle of a forest. Different provinces have developed different policies but for the most part, Ontario will actively fight any fire that starts:

For now, the rule is simple, if you are cooking outside, use something with a variable flame, like a cook stove or propane barbeque.  All forms of open burning are currently banned.