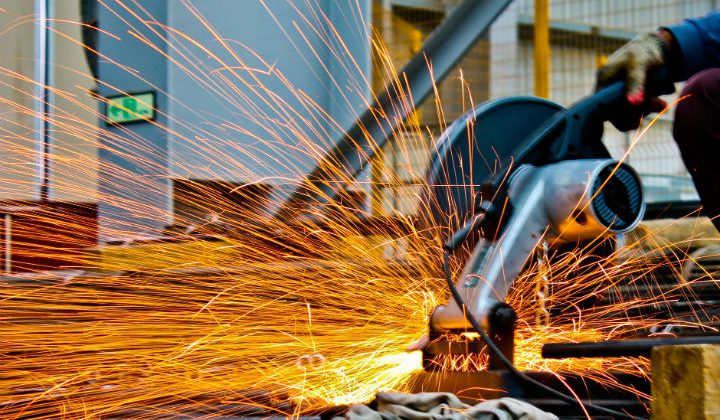 Headlines about the trade war between US President Donald Trump and Prime Minister Justin Trudeau grab national attention, but the news definitely has a chilling effect on local business as well. Eddie Whitworth, owner of JSW Manufacturing in Bracebridge, says while the new tariffs introduced recently on US steel coming into Canada as a response to Canadian goods getting hit with huge import duties in the US was already playing out.

He says in anticipation of the increased fees prices were up as long ago as September, but now the prices being paid by customers are up nearly 50 per cent:

Whitworth says there is not a lot of wiggle room that he can provide for his customers, but one thing he is doing now is making larger purchases direct from steel rolling manufacturers in Hamilton. This means he can longer shop in the region for his raw materials:

Despite the pressure, this is putting on his business and industry, surprisingly Whitworth is taking the larger view and feels that Prime Minister Justin Trudeau is not the author of this mess and that he is doing what is best for the country.

Although trade wars play out at international bargaining tables, often the effects end up being felt at the local level.  On Canada Day 10 per cent tariffs on a long list of U.S.-produced goods came into effect, including maple sugar and maple syrup, roasted coffee, ketchup, whiskies, and toilet paper.