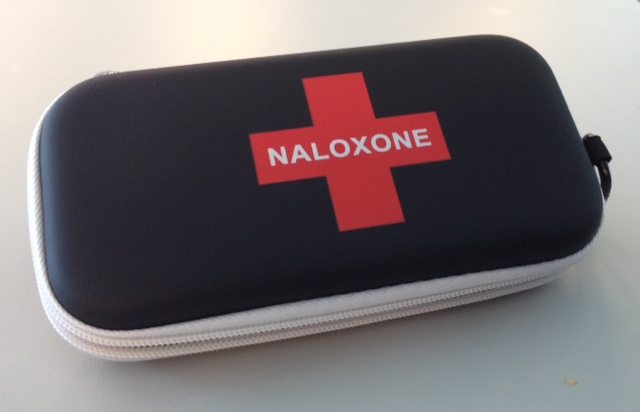 The OPP is raising red flags about bootleg fentanyl in the area. The police say the number of suspected drug-related overdoses has been increasing in Orillia over the last month. This comes after a warning from the Simcoe-Muskoka District Health Unit in February over an increase of overdoses at the Bracebridge hospital. During a two-week period in February, the health unit says it had a total of 44 suspected-overdose visits to emergency rooms in the area, double to what is normally seen during that time.

The health unit says in 2017, there were 24 opioid overdose hospital visits in Muskoka, split up between Huntsville, Bracebridge, and Gravenhurst residents. Officials say these numbers don’t include any overdoses that happened without a hospital visit. Across the health unit’s entire catchment area, there were over 400 emergency department visits in 2017.

Leon says it could be in the drugs that people are using, and they need to be protected. He gives the example of heroin, saying someone may think they are getting just the opioid, which can be deadly on its own, but laced with fentanyl is that much more dangerous.

He says fentanyl is cheaper, which is why it ends up being laced with other drugs.

Leon says the police know, through working with the health unit, that people are dying as a result.

Naloxone is available for free at the health unit or some pharmacies, and Leon says that is an option for someone who is overdosing. However, he says it’s not the “be-all and end-all” solution. If someone has suffered a fentanyl-related overdose, Leon says it can bring them back but they still need to see a healthcare professional. He says that point is often forgotten, and it’s important to realize that someone who has overdosed needs to be checked out by a doctor.

Find where to get a naloxone kit near you with this online map.