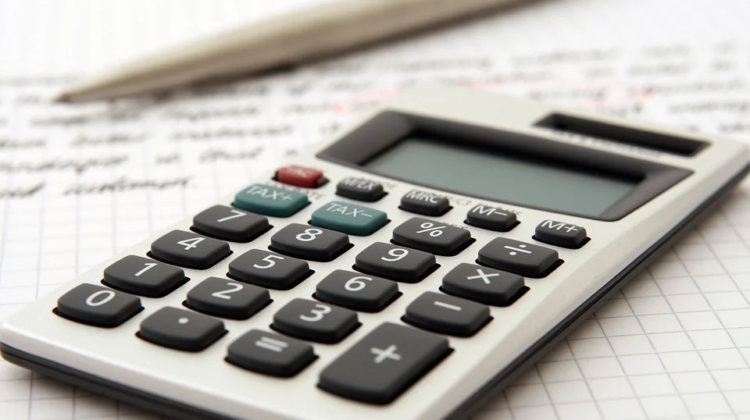 Since the COVID-19 pandemic started, YWCA Muskoka’s financial support programs have skyrocketed in use.

Before 2020, the non-profit gave out about 15 interest-free December 6th Fund loans per year to women fleeing domestic violence, according to Hannah Lin, Executive Director of YWCA Muskoka.

The organization started a COVID Relief Fund last year to provide grants to women and families. 148 have been given out so far.

“In the last week or so, I’ve had another six requests that we’re trying to accommodate,” says Lin. “We’re coming up on winter, coming up on Christmas. Heating bills, things like that, people need to make sure they’ve got their snow tires on and are staying safe. So I expect we’ll see an increase over the next few months through winter.”

According to Lin, the December 6th Fund specifically has not seen too much of an increase, but that doesn’t mean the problem has gone away.

“I wouldn’t say we’ve seen a huge rise in accessing the fund; that’s not to say domestic violence hasn’t risen given the undue pressure and stress that COVID has certainly exacerbated in our communities,” says Lin. “The shelters are full, so where is somebody going to go?”

Women facing domestic violence might opt to use the relief fund, which has a quicker turnaround, or a mixture of the two supports, according to Lin.

“I think they’re actually using both. That’s what I see,” says Lin. “It’s a loan for very specific housing needs, and then also a smaller grant to help with first groceries, clothes, furniture, immediate needs.”

YWCA Muskoka was one of 33 organizations that signed an open letter to the provincial government in October addressing womens’ recovery from the COVID-19 pandemic.

The three major asks were for professional development programs for women, an affordable childcare system, and better work conditions in women-centric fields. If acted on, Lin says those things could help women who use those financial supports.

In the meantime, YWCA Muskoka needs help providing the loans and grants, which Lin says are mainly funded by donation. Starting on Giving Tuesday, the organization is hoping to raise $10,000 by the end of December to fund the two financial support programs, as well as other services.