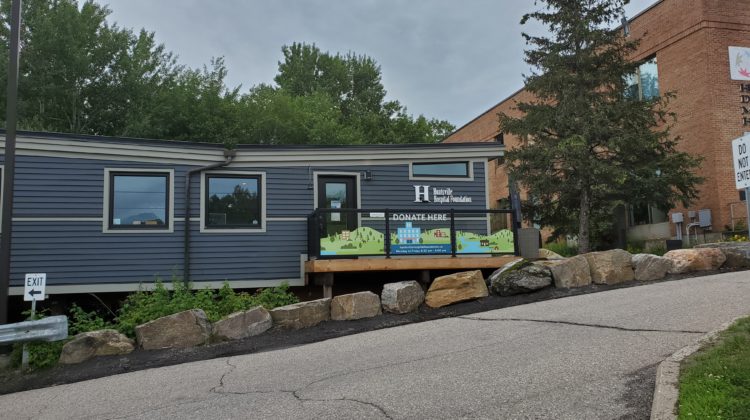 In the Business Cares program, business owners can make a five-year pledge to donate $5,000 per year to the Huntsville Hospital Foundation (HHF). Since its debut in 2016, 54 businesses have joined the program.

“The big focus this year, different than other years, is the renewal of some of the original Business Cares partners,” says HHF Executive Director Katherine Craine. “Every business came aboard at different times, so some are coming up on their five years, and we’re hoping they’ll re-commit for another five years.”

The money is used to fund equipment for the hospital, including diagnostics. To date, the program has raised more than $1,000,000, according to HHF Development Officer Trish Kruusmagi.

Craine says that supporting the hospital also supports the community as for many people, a big consideration in deciding where to live is the availability and quality of medical care.

“People are seeing that maybe they can move here and work from here, and our hospital is being asked to provide healthcare that would be similar to where they came from,” says Craine. “We can do that with the updated and state-of-the-art equipment that you would find in any Toronto hospital.”

For example, Craine says, the hospital recently installed a $750,000 fluoroscopy suite, which allows a doctor to view a patient’s insides in real time. “That piece of equipment is equivalent, if not better than something that you’d find in a city hospital,” she says.

High-tech equipment aside, Kruusmagi says that even basic equipment and operating costs can run quite high.

“The hospital’s fees and costs, they aren’t going down, if anything they’re going up substantially,” says Kruusmagi. “It’s unreal, I had no idea that a stretcher costs well over $5,000, just for one stretcher‒ an ICU bed could cost $40,000‒ so every dollar counts.”

Craine says the HHF is always looking for new businesses to join the program, and that “now is a great time to join”.