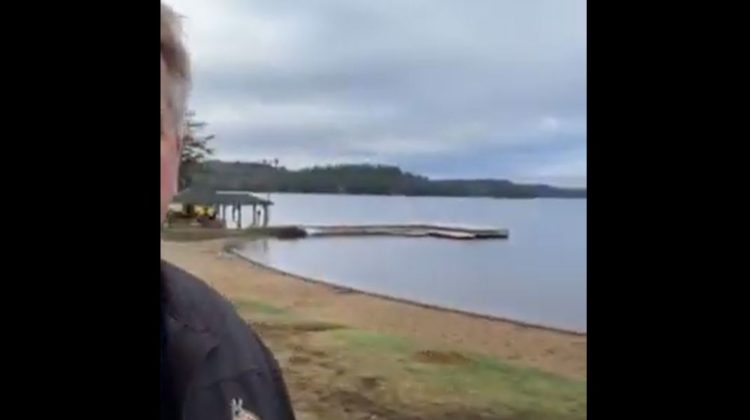 Huntsville’s Director of Operations and Protective Services provided an update today on operations in Port Sydney this week.

Steve Hernen gave the update from the port, he said the sidewalk sweeping has been underway in the port and is set to be done by Friday.

“If you haven’t seen it, standing behind me or behind me is the dock in Port Sydney; Attainable Landscaping was the contractor who looked after that job for us this year and they got in early they’ve done an amazing job on the dock; it’s looking fabulous!” Hernen said pointing at the newly completed dock.

“The steps are out of it now so it’s a nice flat even surface for accessibility which is great. Next week they’re coming back in as soon as we get the locates and we’re reinstalling the ramp,” He said.

The Operations Department will consider and review a handrail installation request submitted by a resident.