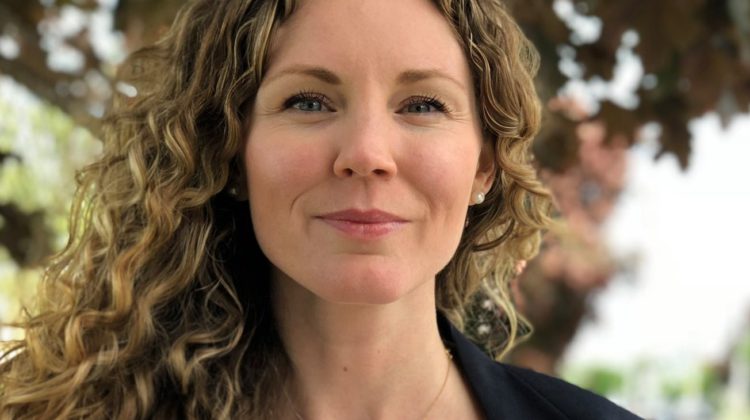 Brandy Huff has been nominated as the Liberal party's candidate for Parry-Sound Muskoka in the upcoming provincial election (Photo credit: Brandy Huff on Facebook)

The Liberals in Parry Sound-Muskoka have nominated Brandy Huff to represent the party in the upcoming provincial election.

She tells the MyMuskokaNow.com newsroom that it will be her first time running in an election, but she does have some political experience. Huff says she worked with the Ministry of Health and Long-Term Care but currently owns a marketing and communications business.

“I decided to run because we need a government that’s actually going to strive to improve public education and one that values public healthcare,” she says. Huff also pledges to fight to protect our environment. “It needed to be done yesterday,” she says. Huff adds that she’s passionate about strengthening public education. “Our teachers deserve fair compensation and the resources they need to improve student standardized test scores,” she says. In terms of healthcare, she says that a Liberal government will make evidenced-based decisions and take the politics out when discussing issues like that, or healthcare.

The Green Party nominated Matt Ritcher to run for the fifth time, while incumbent Conservative MPP Norm Miller will vie to win his seventh election.

“Being around for a while can help things move along,” Huff says of Miller’s experience. “But there comes a time when we need a fresh new voice. A younger voice that can promote the values of the community and who are in touch with the values and things that small businesses, parents are in touch with.”

Huff says that she respects anyone who gets into politics, noting that it’s not an easy decision to make.

On top of focusing on public education, healthcare, and the environment, Huff says she wants to be more accessible with her potential constituents whether in-person or on social media. She says that could include doing a weekly Facebook Q&A session.

“I’ve got experience working in politics,” Huff says. “I know how to navigate it. I know that I can get things done.”

The provincial election hasn’t been called yet but it will have to be held on or before June 2, 2022.

Pfizer and Moderna given approval from Health Canada, new names for both