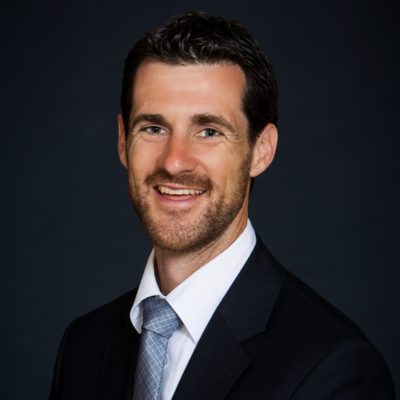 Matt Richter will represent the Green Party fin Parry Sound-Muskoka for the fifth time in 2022 (Photo supplied by: Green Party of Canada)

A familiar face will be representing Parry Sound-Muskoka for the Green Party in the 2022 provincial election.

The party announced Matt Richter has been nominated as the candidate for the riding. He’s previously run in 2007, 2011, 2014, and the 2018 provincial elections.

He got 12-percent of the vote in 2007, but has gained over the year and brought in 20-percent in 2018. He lost each time to incumbent MPP Norm Miller of the Conservative party, who has served as the provincial official for Parry Sound-Muskoka since 2001.

Richter has taught at the junior and intermediate levels for the past 17 years in Muskoka.

“Within the GPO, he proudly continues to hold the position of Education Critic,” the party says in a statement. “Richter has been advocating the forward-thinking educational policies of the GPO with parents, staff, unions, boards, and students, to demonstrate that the GPO is the most logical choice to restore peace and fairness within the system.”

So far, he’s the only local candidate to declare for the 2022 provincial election.