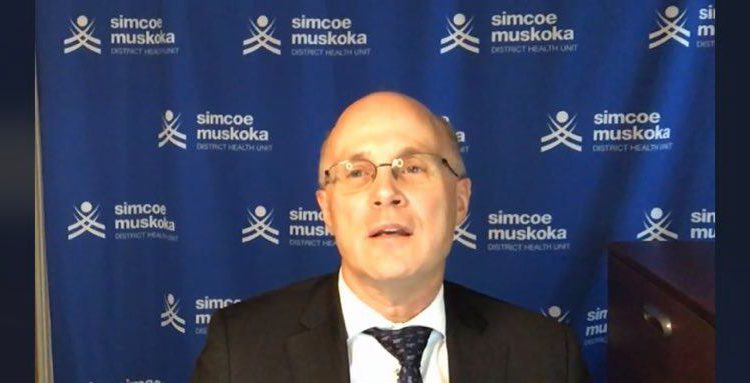 “We did 170 inspections and issued 14 tickets. By tickets, I mean violation charges, and the most common infractions were a lack of a safety plan, lack of screening of their employees, a lack of signage indicating capacity limits, and failing with regards to cleaning and disinfection.”

Those are the numbers only from the health unit. Gardner says he has not gotten the numbers from By-Law Officers, Police Officers, and others who were sent to investigate.

Gardner doesn’t think there would be a second inspection blitz in the future unless the provincial government thinks it would be necessary.