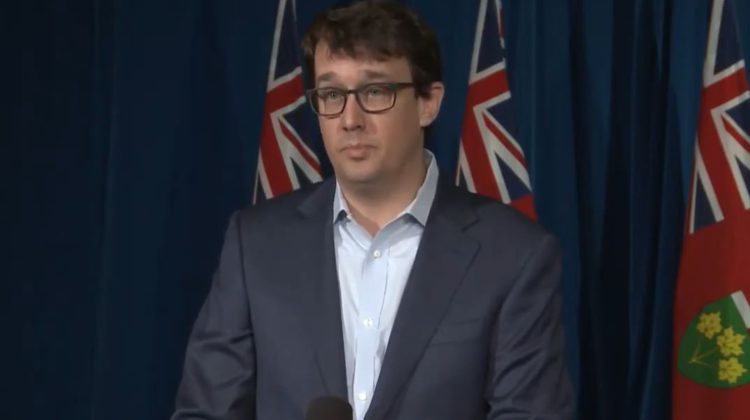 Courtesy of the Ontario Government

Ontario is ramping up inspections on farms, focusing on temporary foreign workers’ safety.

Officials say hundreds of inspectors, all trained in the necessary biosecurity protocols, are visiting farms and greenhouses to make sure employers are taking every precaution necessary.

Labour Minister Monte McNaughton says Ontario is acting on lessons learned in 2020, starting with taking up the Mexican consulate on its offer to translate for Spanish speaking workers.

Only two percent of the 1000 farms inspectors visited since the pandemic began reported illness after the inspection.

McNaughton says inspectors are starting to visit farms before the growing season starts this year and prior to the arrival of many temporary foreign workers.