Council prepares to listen to the public about train station 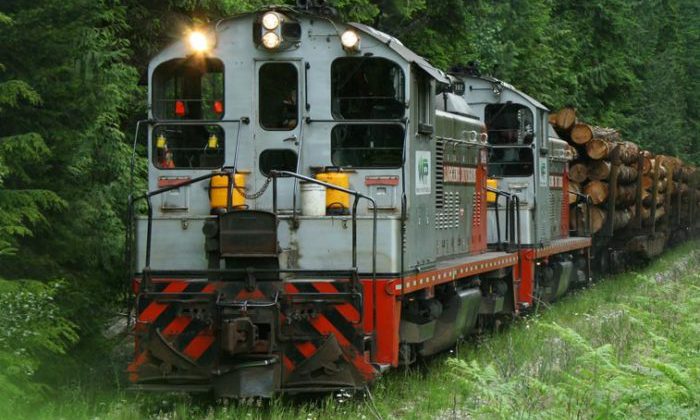 A memorial will be set up in Woss to honour the Englewood Railway. Image courtesy Western Forest Products at englewoodtrain.com.

GRAVENHURST, ON-Gravenhurst council is getting ready to receive public opinion on what to do with the inactive train station.

On November 19th, Gravenhurst council met and discussed the inactive heritage train station which only sees freighter trains pass through. During the meeting they were trying to determine what the future of the train station will be after it was given heritage status this past summer.

In an interview with the MyMuskokaNow.com newsroom, Mayor John Kelly said that before the council determines what to do, they would like to receive the public’s opinion. “We want to gauge what the public wants and that will give us a more solid idea,” said Kelly.

According to Kelly, the station had been vacant for a while and an bid was organized to see who would take over the spot. “This bidding was brought to our attention and we wanted to see if we could do more with the site,” said Kelly.

Originally the station had the Northland passenger train make stops in the area but according to the Communications Specialist for the Town of Gravenhurst Jason Harnett, the Northland train service has become inactive in Muskoka.

There is no current date for when the survey will be available to the public but Kelly said that council plans to have an idea on what to with the station at the beginning of the new year.

Muskoka Lakes Extending Closure Of Facilities To The Public