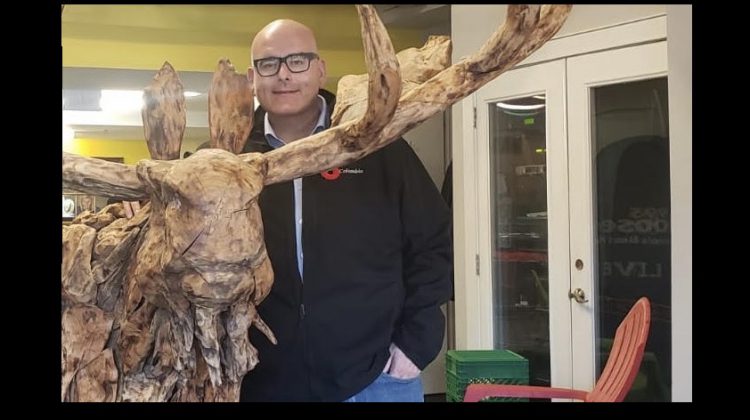 MUSKOKA, ON- Ontario Liberal leadership candidate Steven Del Duca visited Bracebridge today on a press tour and plans on talking to his supporters and discussing Premier Doug Ford’s impact on the community.

Del Duca says he hopes to win over some new Liberals and supporters while in Bracebridge.

When asked about Ford’s policies and funding cuts, Duca said that “regardless of who people are supporting, we are united in one particular area in which Doug Ford has to go.”

Del Duca went on to say that Ford’s “chaotic, reckless and incompetent cuts have affected many Canadians since the day he became premier and its not what the people of Muskoka deserve.”

Del Duca said that he believes the Ontario government can do better and that if he becomes elected, he plans on revamping the Liberal party to restore funding to education, climate and autism programs

When asked about Muskoka’s history about leaning more conservative, he said that no area should be abandoned by the Liberal party and that he hopes that he will get his plans across to the people of Parry Sound and Muskoka.

The next Liberal leadership convention is set to be held on March 7th, 2020.