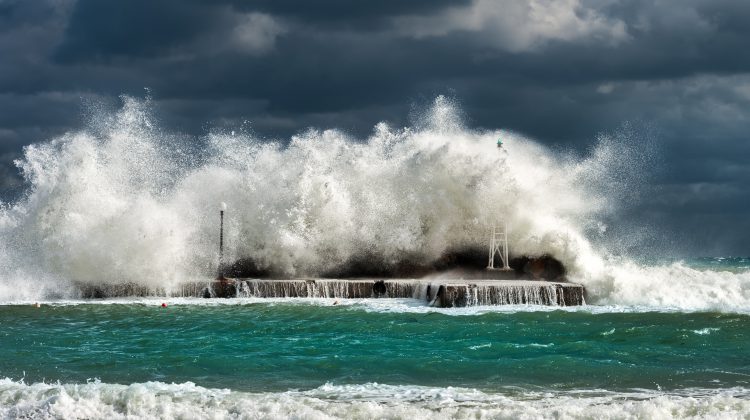 Photo by GEORGE DESIPRIS from Pexels

HUNTSVILLE, ON – A global student climate protest will be also happening in Muskoka.

According to a press release the Muskoka Power of Many is asking for people to act locally for the global issue of climate change.

The Global Student Strike for Climate was spurred on by 16-year-old climate activist Greta Thunberg of Sweden.

A Global Climate Strike rally is planned for Friday, September 27 from 11:30 to 1pm at the Huntsville Town Hall.

Huntsville High School students are organizing a Fridays for Future school strike event for Friday, September 20 at 1pm at the Huntsville Town Hall.

“Our house is on fire”, said Thunberg at the UN recently. “This is a global issue which actually affects everyone. We are all in the same boat, so everyone should be concerned about this.”

MPOM is calling on Muskoka municipal and District governments to declare a Climate Emergency and to take real action by setting up a Citizen’s Assembly this fall to advise on the actions needed to address the urgency of the Climate Crisis.

Millions of students worldwide are expected to walk out of their schools during the week of Sept. 20-27.

Youth activists are calling on the community at large to join them in their demand for a more positive future.