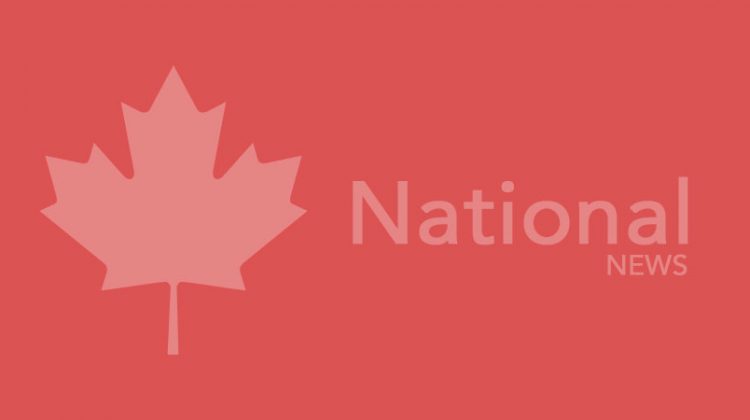 Prime Minister Justin Trudeau says he accepts the ethics commissioner’s report on the SNC-Lavalin scandal although he does not agree with all of its conclusions.

Mario Dion found Trudeau violated the Conflict of Interest Act by improperly pressuring former attorney general Jody Wilson-Raybould to halt the criminal prosecution of the engineering giant. Trudeau says he fell short in trying to the balance competing interests of preserving jobs and protecting institutions but he had good intentions.

Worrisome day for the U.S. economy

It’s the canary in the coal mine for the U.S. economy.

Wednesday morning, yields on two- and 10-year Treasury notes inverted, signalling that investors are looking for more return on short-term bonds than long-term ones. Such inversions have preceded the last nine recessions, going back to 1955.

Facebook says it paid contractors to transcribe audio clips from Messenger users, something many probably weren’t aware of. The company says audio snippets were masked and didn’t reveal anyone’s identity and that it stopped the practice a week ago.