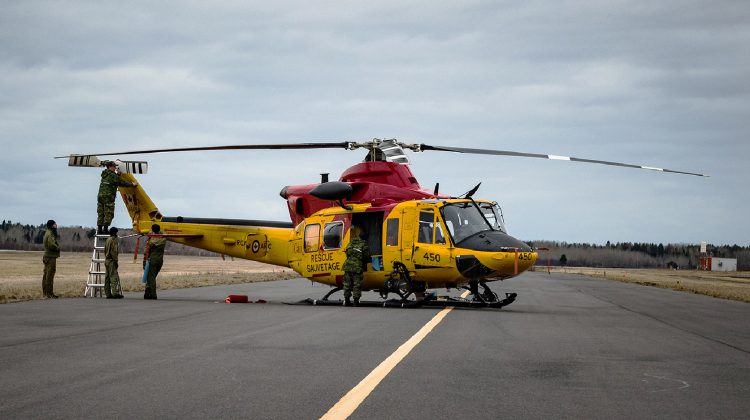 LAKE OF BAYS – A Canadian Forces helicopter has recovered six people and one deceased person following a floatplane crash.

It happened at Upper Raft Lake in the Lake of Bays area this morning.

A CH-146 Griffon helicopter part of the 424 Transport and Rescue Squadron out of Trenton was dispatched around 10:00am to the site which is located around 30 kilometres northeast of Arrowhead Provincial Park.

Two Search and Rescue Technicians “hoisted” down to the crash site where the six people were recovered, three with injuries. At that time a person was found with vital signs absent, though no word on what may have caused the death. An additional two SAR Techs parachuted into the scene from a circling C-130 Hercules aircraft.

The helicopter transferred the survivors to Muskoka Airport in Gravenhurst where the injured were taken to hospital by EMS.

As is the case with all air crashes, Transport Canada will be investigating what happened to cause the floatplane to crash.