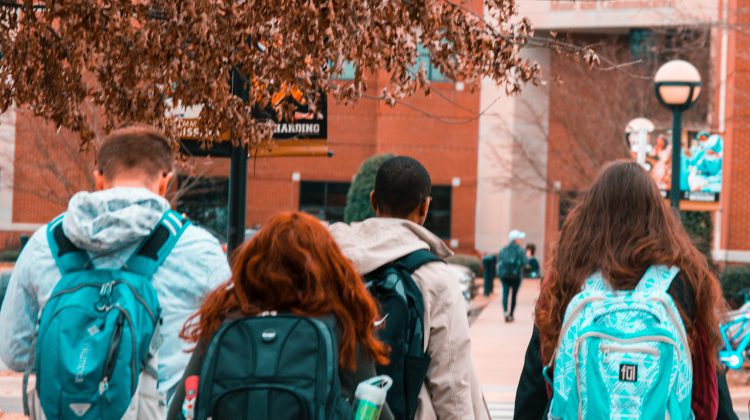 Students studying abroad in Muskoka need families with a spare bedroom to host them for the school year. (Supplied by Stanley Morales, pexels.com)

BRACEBRIDGE, ON – International students staying in Bracebridge need a place to live for the upcoming school year.

Susan Keast is the Home Host Coordinator with Muskoka Language International (MLI) and she said there are three students coming in September that are in need of homes for 10 months. She added they are taking English so there may be a bit of a language barrier.

“You need to find creative ways to make them comfortable learning our language,” Keast said.”What I have done is I’ve learned their language at the same time as they’re learning ours. So I would put labels around the house that say ‘lamp’ and ‘table’ in English and they would do the same in their home language. So we were learning at the same time.”

Keast said the students would already be taking English back home for roughly four years but they are still far from fluent.

She added the students tend to be shy when it comes to trying to speak English so it is really on the caregiver to come up with creative ways to get them involved and talking.

“You might pull out a game like Sorry and have the whole family play which can help teach them English in a fun way,” Keast said. “You can also put on their favourite movies but in English. So you find ways to inspire them and make them confortable. It’s a great family experience.”

Keast said ideally MLI would like a family inline for the end of June because the students arrive in September. She said its best to get the families as soon as possible so there is open communication and they have time to prepare for the student.

The coordinator added that she has housed a few students herself and actually got into because her daughter studied abroad in Switzerland.

“I have had some wonderful kids and it is life changing,” Keast said. “I just think today with so many political barriers being put in front of us, we need to work harder ourselves to take those barriers down and what a great way to do it.

The students are 16-years-old and will be attending school in Bracebridge. Anyone interested in hosting a student can visit the MLI website. The students need housing starting in September through June 2020.

Keast added families will be compensated for taking in a student but will need a separate bedroom for them.