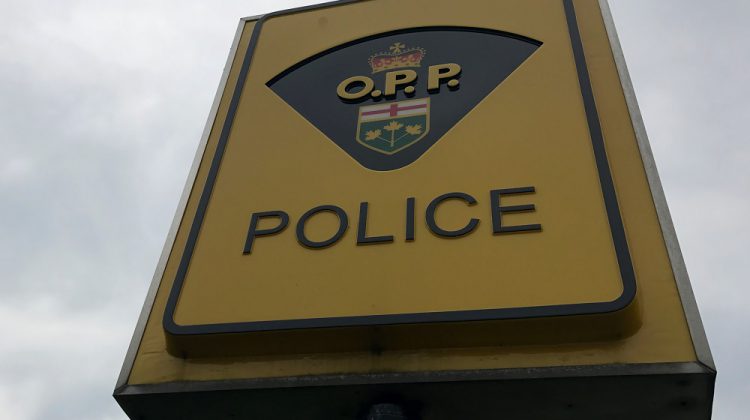 The OPP says this comes after a four-month-long internet investigation. Officers searched a home yesterday and seized one computer the OPP says had sexually explicit material on it that depicted children.

The accused is scheduled to make a court appearance today in Bracebridge. The investigation is ongoing.