Bracebridge woman does not join protest 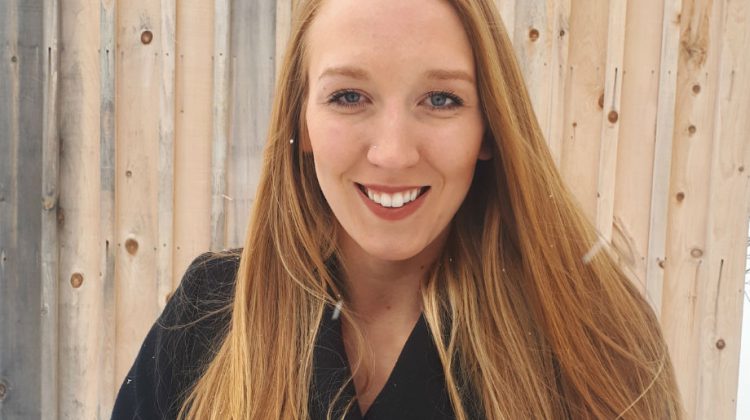 Ruth Baker chose not to participate in the protest of PM Justin Trudeau and PC Leader Andrew Scheer.(Photo courtesy of Ruth Baker)

A Bracebridge woman sitting in the House of Commons did not participate in a protest against Primer Minister Justin Trudeau.

During a mock sitting of the House for 338 young women visiting as part of the Daughters of the Vote, a number of them turned their back on Prime Minister Trudeau and walked out on PC Leader Andrew Scheer.

Ruth Baker was representing Parry Sound-Muskoka and she says when talk of a back-turning protest was shared with the group, she decided not to participate.

“I just felt like I needed to be as respectful as possible,” says Baker. “I totally understood where the other girls were coming from.”

The women were protesting the expulsion this week of former Attorney General Jody Wilson-Raybould and former minister Jane Philpott from the Liberal caucus.

“Somebody quickly told me the plan,” she explained. “I honestly had no idea that that was going to happen until somebody just reached over and told me they were going to stand up and turnaround as he was talking.”

Baker felt the move by around 30 women to walk out when Scheer spoke was the bigger of the two protests.

“The most shocking part was when the ladies started walking out on Andrew Scheer,” she reveals. “I thought that was a bigger protest obviously Justin Trudeau will get a bit of media attention in this situation.”

The organization Equal Voice runs the Daughter of the Vote, bringing young women to Ottawa annually to introduce them to politics. Baker says participants were cautioned to be respectful in order not to damage the reputation of the program.

Each of the leaders of the Canadian political parties spoke to the women, who were sitting in the corresponding seat of their riding representative.  Baker says the group was impressed by Green Party leader Elizabeth May and NDP leader Jagmeet Singh, giving vigorous ovations to both. But when Scheer was introduced about thirty women left their seats and departed the House of Commons floor.

When Prime Minister Trudeau started to make his remarks around two dozen women turned their backs, even as he tried to explain what led to the expulsion of the two liberal party members.

“I think what my colleagues did was kind of borderline,” says Baker. “I think it was passive enough but when the question period came to especially Justin Trudeau I think he only took four or five questions but they pretty much were all directed at him.”

Baker was one of 29 women chosen to make a one minute statement. She spoke about the need for more funding for elder care. Baker works as a dietary aide at the Pines in Bracebridge and is taking a nursing course at the Muskoka campus of Georgian College.