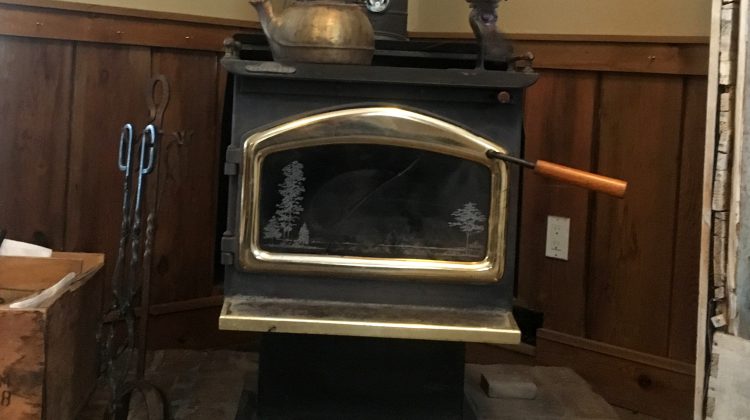 Your fireplace has the potential to help save Muskoka’s forests and waterways.

In 2019, the Friends of Muskoka Watershed will be looking to stockpile fireplace and woodstove ash for the Hauling Ash to Save our Forests’ Future project or HATSOFF. Chair of FMW and freshwater biologist Norman Yan says the project is a push to save the environment from years of calcium depletion due to pollutants like acid rain.

“Decades of acid rain have flushed a lot of that calcium away, with widespread environmental effects,” says Yan. “But, wood ash is an efficient way to return calcium to the forest and, from there, into the waterways. “

Yan says studies on calcium levels in forests have shown a direct link between a lack of the nutrient and dwindling growth.

A 1999 study from the United States Geological Survey states calcium plays a pivotal role in tree and plant growth, maintaining cell walls, which are the primary structure in plant tissue like wood. The study suggested calcium is absorbed through the roots and put to work in the plants and trees.

This is where the wood ash comes into play, which is proven to be rich with calcium deposits. Yan says it’s also like closing an environmental loop since a majority of the wood burned in stoves and fireplaces is cut down in Central Ontario.

Yan says since maple trees slow syrup production when there is a lack of calcium in the soil, they are the perfect test subjects for this project. He says if the artificial placement of calcium through the wood ash is successful, the maple trees should very quickly start showing results.

The three-year-study starts in January, with project coordinators unloading up to ten tonnes of ash over forest floors in sugar bushes across the district. That testing phase will run for about two years. FMW will be working with graduate students and other scientists to keep track of the sites where it has been dumped to record calcium levels in the soil and any effects on syrup production. They will also be watching for effects on plant and animal populations in the areas.

Yan says the District of Muskoka will be working with FMW to collect the ash from residents. He says they’re looking for up to 200 people to donate their woodstove and fireplace ash.

“If you want to contribute your ash to help save our forests please stockpile it now,” says Yan, adding details on where and when to drop off the ash will be released soon.

He says the overall goal is to have a continuous ash donation system, which will put hundreds of tonnes of the calcium-rich product back into Muskoka and Central Ontario forests annually.

The province is stepping in to help out as well as the three-year study was recently selected for an Ontario Trillium Foundation Grant worth $733,000. Parry Sound-Muskoka MPP Norm Miller announced the donation last week, saying the project is a great example of how the community can come together to help the environment.

“I encourage residents to take part in this project and I look forward to seeing the results of the study,” says Miller.