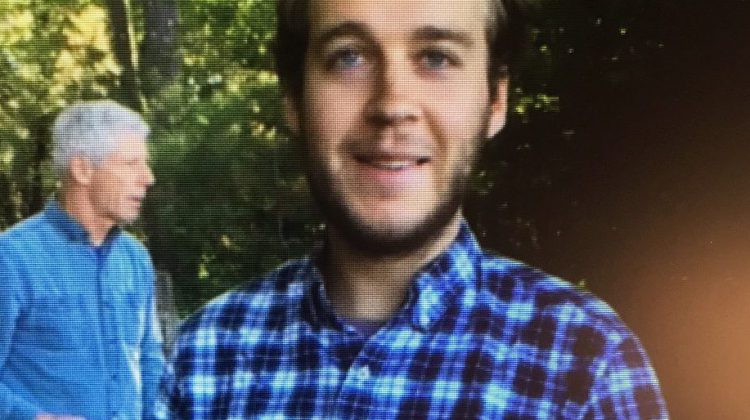 On Sunday, 28-year-old Jesse Campbell went missing after he was last seen at his home on Shier Street in Bracebridge. Campbell is described as a five foot ten inch white man with a slim build, close-cropped brown curly hair with a receding hairline and blue eyes.  He was wearing a Patagonia hoody, jeans and bright green Saucony running shoes according to police. He may have also been wearing a blue vest at the time.

Officers are concerned for his well-being and are asking anyone with information to call the local OPP detachment. If you’d prefer to leave an anonymous tip you can contact Crime Stoppers.