Drive to the Conditions say OPP 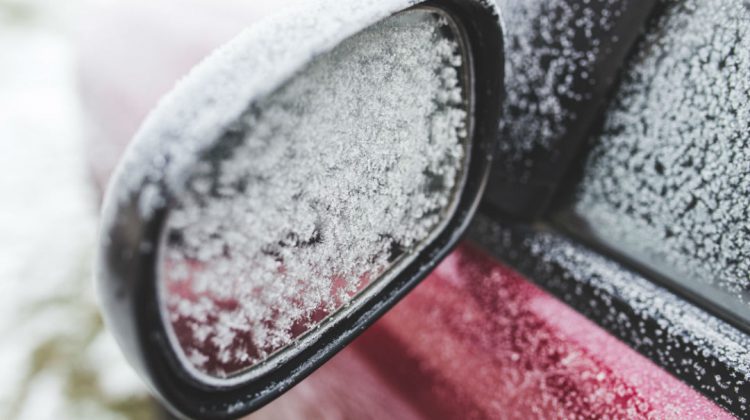 The OPP reminds us to slow down with the arrival of the season's first snow. (Pexels Photo)

When there is snow down, slow down.

That is the message from OPP Sergeant Jason Folz. Ahead of the first appreciable amount of snowfall this weekend Folz wants to remind drivers that driving in the snow is all about speed.

He says whether it is five centimetres or 30, stopping distances are reduced, wet roads can quickly freeze and drivers can get into trouble quickly.

“Drivers kind of forget how to drive in the snow,” he says. “There are some things they can do to help themselves once that first dump of white stuff ends up on our roads.

“Reducing your speed and increasing your following distance and making sure your car is free of snow and ice and if you see snow go slow.”

He reminds drivers to not forget about brake lights and turn signals when sweeping off the car.

“Being able to anticipate where other people are going to go on the road is a large part of this,” Folz says. “If your signals are covered by snow and ice you’re flying blind essentially and nobody can see where you are going.”

The forecast is calling for between two and five centimetres through the Muskoka,  and Haliburton areas.