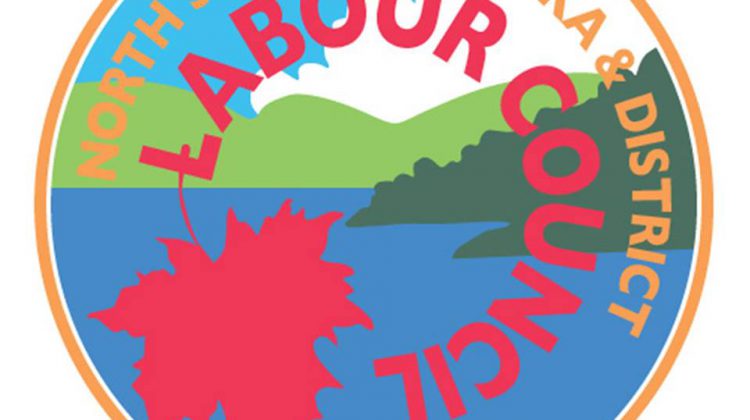 Premier Doug Ford did not have a mandate to stop the minimum wage increase.

On Tuesday it announced the Making Ontario Open for Business Act, which does away with large parts of the former Liberal government’s Fair Workplaces, Better Jobs Act. Among the changes are freezing minimum wage at $14 an hour until 2020 when it will then be linked to increases in inflation, replacing the current personal emergency leave rules, and axing the requirement that part-time and full-time employees be paid the same amount for the same work.

Taylor told the My Muskoka Now Newsroom the labour council “totally disagrees” with these moves and that it’s very concerned with the impact the bill is going to have in communities in Muskoka. “It’s very sad that Ford didn’t run his campaign on repealing this bill. He’s choosing to side with the businesses, the corporate elite, and not the people.”

Taylor said the wage increase the Fair Workplaces, Better Jobs Act brought made it easier for people who were finding it hard to manage on the old minimum wage.  Before it went up to $14 an hour on January 1st of this year it was sitting at $11.60 an hour.  It was scheduled to go up to $15 on January 1st.

“The increase was a big deal to people and they were looking forward to another.  It allowed them to buy things they weren’t able to before.” Taylor said that includes things like paying bills and buying medicine since many minimum wage jobs are part-time, meaning the workers don’t get benefits.

“The Ford government can’t prove the job losses or the negative effect the increase in minimum wage has had on the economy,” he said. Statistics Canada numbers, in fact, show that since the act was passed the unemployment rate in Ontario has stayed below six per cent and hit an 18-year-low in July of 5.4 per cent.

Taylor’s also concerned about the changes to personal emergency leave. Under the Liberal labour reforms, all workers were entitled to 10 leave days a year, including two paid, as long as they worked for at least a week at the same place. The Making Ontario Open for Business Act gives workers instead up to three sick days, two bereavement days and three days for family issues, all of which are unpaid.

Taylor, who’s an educational assistant at an Orillia elementary school, said that creates situations where workers have to make a tough decision that can affect a wide number of people.

In his line of work, he said if he’s sick he has to decide between coming in and not being as effective or losing pay. In a place like a Tim Hortons, he said, a sick worker dealing with food can spread that illness to others.

Overall, Taylor said he believes the Making Ontario Open for Business Act shows the Ford government doesn’t care about working class people and that it should “keep its hands off” things like the minimum wage increase.